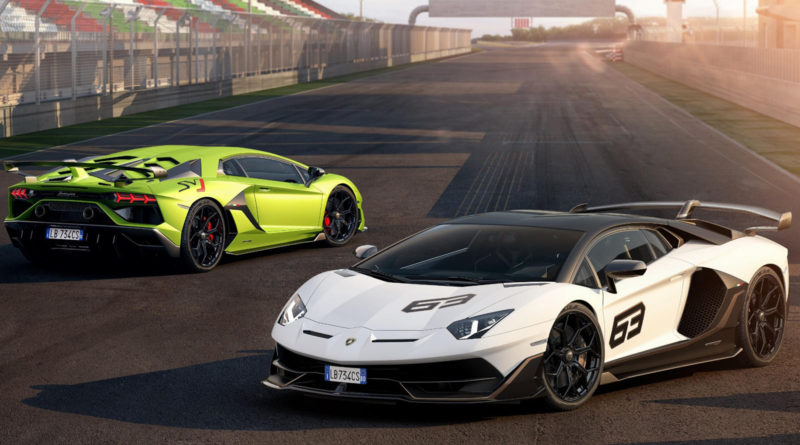 The Lamborghini Aventador SVJ 6:44.97 lap time record for production cars at Nürburgring Nordschleife. The company’s generally very calm and collected boss, former Ferrari F1 Team principal Stefano Domenicali, says that the SVJ draws on “every inspiration from a spaceship to a jet fighter.

The Aventador SVJ gets Aerodinamica Lamborghini Attiva (ALA), the company’s active aero system. The SVJ has 40% more downforce than the standard SV. The ALA system works with the Utilizing Lamborghini Dinamica Veicolo Attiva 2.0 which uses inertial sensors to control the car’s aero in just 500 milliseconds. Lamborghini also made lots of chassis improvements. The anti-roll bars are 50 percent stiffer than those in the Aventador SV, while the SVJ’s magnetic dampers are 15 percent stiffer and calibrated for improved body and wheel control. The all wheel drive system send more torque to the rear axle. Standard tires are Pirelli P Zero Corsa, while ultra sticky Trofeo R is an option for those looking for maximum track capability.

Lamborghini had also revealed a special edition called the SVJ 63, which pays homage to the company’s founding year of 1963. Only 63 units will be produced, making it even rarer than the standard car that will be limited to just 900 units. 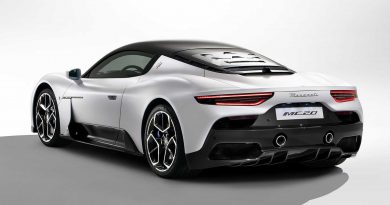 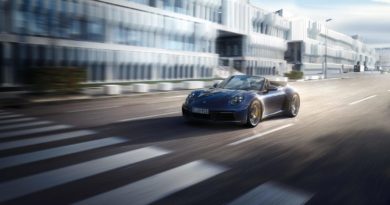