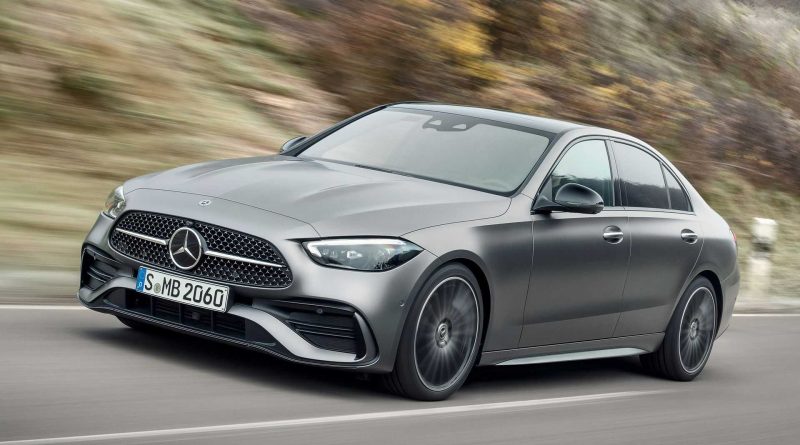 The new W206 C-Class front look inspired by the E-Class, stands at 455 litres, The new engines are all electrified and a nine speed automatic transmission. The petrol engines are 1.5 litre 170 hp C180, and 204 hp C200 using a more powerful version of the same engine, AMG model has the 258 hp C300. The petrol engines of the new C-Class uses new-generation 48-volt system with a generator unit, delivering a 20bhp boost and 200 Nm of torque. The diesel engines are 2.0 litre a 164 hp C200d, a 200 hp C220d and the 265 hp C300d. The new C-Class have a mild-hybrid system as standard gives a small boost when you accelerate helps improve fuel economy. The C300e version has 204 hp petrol engine to a 129 hp electric motor powered by a 25.4 kWh battery pack.

Interior of the new W206 C-Class as standard 10.25-inch driver’s display panel is fitted, with a larger 12.3-inch screen available as an option. Head up display technology is available MBUX system which supports a personal assistant that works through voice control. Infotainment system integrated into the centre console 9.5-inch, but a larger 11.8-inch version is also available. 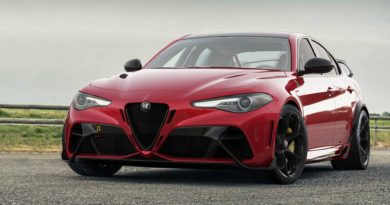 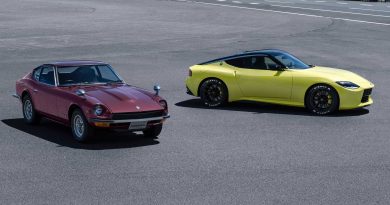 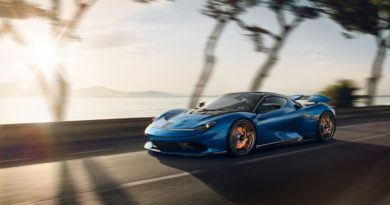